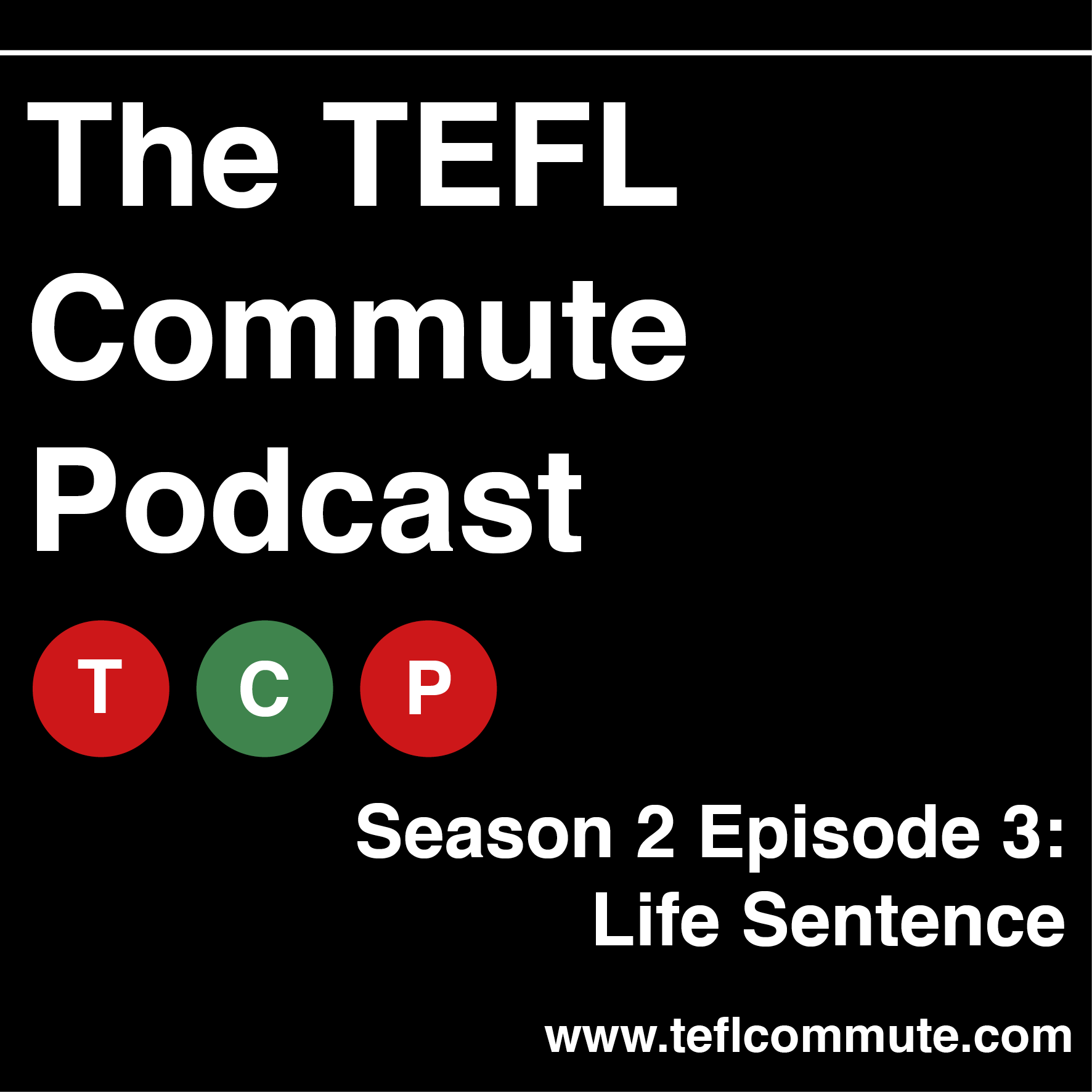 In this episode we chat with Scott Thornbury about model sentences, there are no links as such as we were simply talking about examples from course books and teaching material.

However we do suggest you check out Scott’s Blog where we writes about some of the things we talked about.

Here is the homepage

And here is S for sentence

Scott mentioned the book he is updating – About Language, it’s well worth a read (even in the old edition)

As your commute is coming to an end, here is an activity you can take into class. Write the following sentence stems on the board: One of us can… Two of us can… Three of us can… None of us can…
Elicit ways of completing the pattern from the students. Then divide them into groups of four and give them a time limit. They have to generate as many true sentences as they can about their group using these stems.

Ask the groups to share some of the more interesting sentences they created. This activity can be adapted to many structures. Instead of ‘can’, use ‘has/have got’ or ‘is/are going to’ or ‘used to’.

Listen to the episode here: